This blog marks my debut at travel blogging, an area which I’d like to explore further.

So, last Saturday, me along with Dhruv,Kshitij and Shambhavi went on a day-trek to Nandi Hills. Wikitravel told us that the fort on the hills was Tipu Sultan’s personal summer resort, and some Prime Ministers in independent India have also visited thereafter.

We hired two scootys the previous night, thanks to WheelStreet. The 3 guys began from HSR and picked me up at Marathahalli at around 7 in the AM. The road trip was liberating, to say the least! I sat pillion behind Shambhavi and enjoyed every bit of the monsoonish weather – it took us about 3 hours to reach up the hills, thanks to my awesome Google Maps skills(sarcasm!). 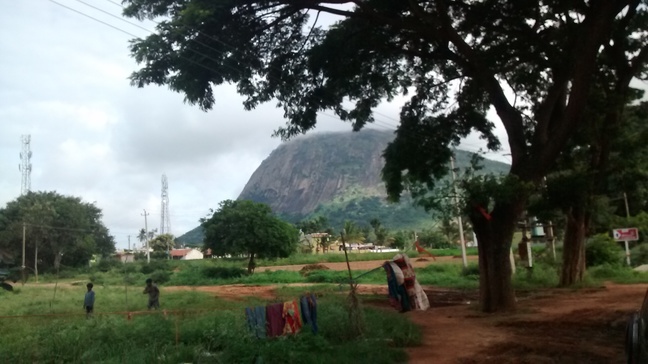 All of us were hungry AF by the time we’d reached and were frantically looking for some breakfast. We’d to climb all the way up to a Govt. Restaurant, and got some decent masala dosas. The view from this place was great though, well worth the climb. 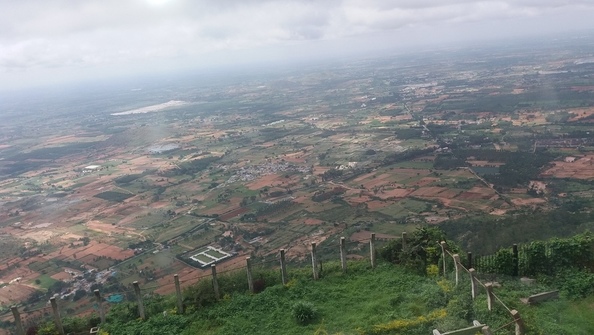 Travel Tip – If you’re driving in early morning, you might want to have breakfast in Nandi Village itself. I’d recommend Tribal Cafe on the way to the hills.

We then went down to Tipu’s Drop Point – The story goes that in Tipu Sultan’s kingdom, death penalties would be given by dropping criminals off the same cliffs that we were taking selfies on! The thought of dropping people off the cliffs was incredible and haunting at the same time. I don’t know about you, but when I see a cliff, I get a brief instinct to just jump off! Could be morbid curiosity, but mostly, it’s just me. 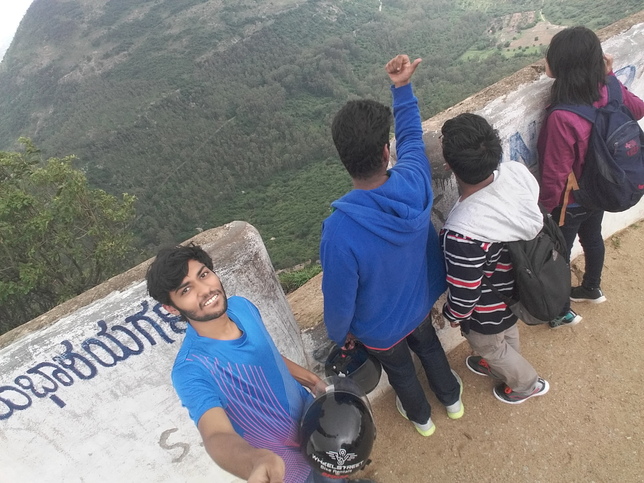 Later, we wandered off into the jungle, not for adventure, but primarily in search of better selfies. I think that is what travel is nowadays! We wanted to visit the Nandi Caves, for which we came down and went back up again. Relied on Google Maps, but it failed us miserably. If anyone finds any caves, please let us know – our souls would be satisfied!

Travel Tip – Google Maps isn’t very accurate, and the tourists aren’t either, Locals don’t understand your language, So Do Your Research!

The fort walls mark a slight resemblance to the Great Walls of China – the views were just breathtaking! Such sights sometimes hit home the realization of the irrelevance of our lives and how insignificant we are. Anyways we took more selfies - the selfie stick is a great invention! 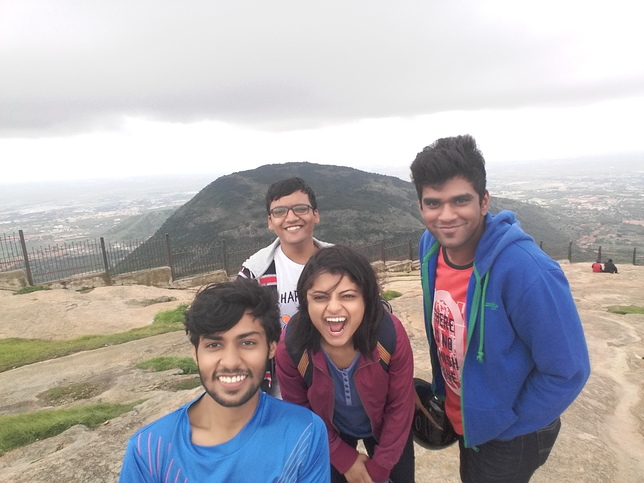 After a little more roaming around, we made our way down, and begun our return journey. Had some milk-shakes at a coffee place – Coffee Teens. They had a drink named “Vanilla Caramel Coder” – Has to be in the Just Bangalore Things list! Were hit by traffic as soon as we hit Bangalore, so typical. Went to Koramangala and had late lunch at Pizza Hut and then, went to a gaming lounge – iAmGame (recommended!).

All in all, a great one-day trip! If you’re more adventurous, rise early to catch the sunrise or stay late for the sunset from the Drop Point. We were afraid of thunderstorms hitting us, and had to leave early. Trip Rating – 7.5/10

Leaving you with another of Just Bangalore Things, 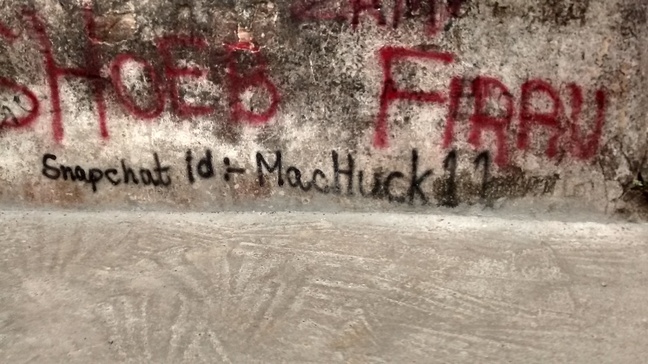