Here is the weekly report of what I’ve been upto – from 25th of June to the 1st of July!

I had a long chat with a mentor of mine - Jaideep Bir, regarding future possibilities within the domain of video and social media. I feel that CaseyBot is something that is commercializable and thus we’ll try and delve deeper into this domain.

My friend, Gyanendra had built this Chrome extension – TrumpCat that replaces images of Donald Trump with those of cats. However for Trump Detection, Alchemy Vision API was being called. Thus, I built Trump-Detect, which uses the LBPH Face Recognizer Module in OpenCV, which basically builds a histogram of deltas w.r.t each pixel. It then compares the histograms of test images for identification. 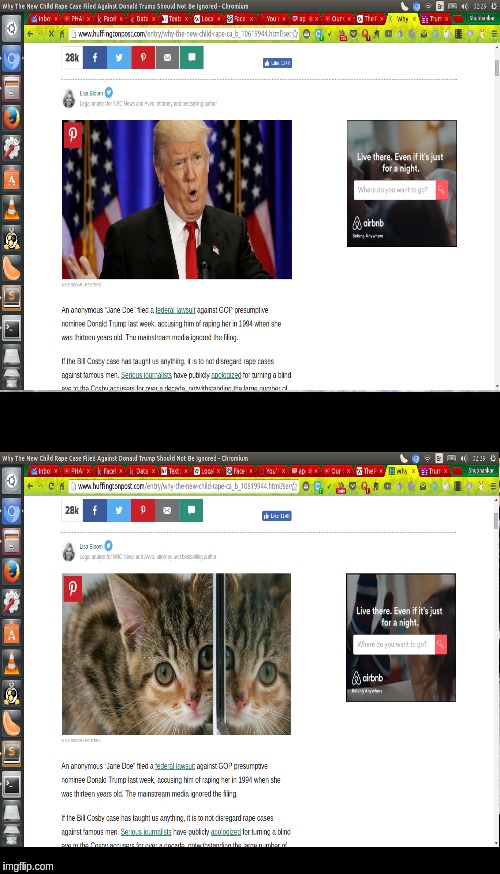 I scraped Trump on Google Images for training the recognizer with around a hundred photos for now. The code is currently in production - the extension can be downloaded here. Trump-Detect is an experiment which will lead to bigger projects - compilation of falling people, people saying stupid things etc.

I have also started doing a bit of GeeksForGeeks, revising CS basics for the placement season. It is pretty tiring though. 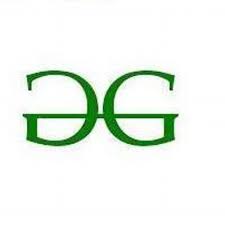 Me and Gyanendra have begun building another side-project - World-in-Pictures, based on building an API in the travel domain. More on that in the next week.

I just returned from a meetup on Tech/Data in Investment & Trading. It was a good meetup - met some people working on awesome things in AI and Deep Learning. I’ll try and pick up a good #Data project in the next week, and build something cool.

Shubhankar is an awesome person. He's Co-Founder & CTO of Radicali, building the first digital assistant for compliance. In his spare time, he likes to go out on runs!