CensusAuto, Visualizations and a trip to Sakleshpur | Weekly Report 24

Weekly report from the 16th of January to the 23rd of January – running low on productivity and fitness. I went on a company outing to Sakleshpur, a hill station 220 km from Bangalore – it was fun, enjoyed it!

I’m working on a few visualizations on my Shiny app at Belong, coded a couple Radar Charts and Treemaps. I’m still in the process of creating context around the company and talking to people before I dive in and code.

I put out a Kaggle kernel on ‘CensusAuto’ – A short analysis on the 2001 Census Data released by Preet. Received a positive response on the kernel, off the mark on the Bronze medal count :)

The neural storyteller project went a little off-track with the idea of image tagging on Google Photos(a possible extension to the Neural Storyteller). Explored a couple of other Word Vector models – Paragraph2Vec and Word2Vec, though skip-thought vectors seem to do the perfect job in this context. The CaptionBot released by Microsoft is pretty accurate though!

The Sakleshpur weekend was more of a socializing trip than an activity trip – played Football, Volleyball, Cricket, Badminton and Frisbee! Ziplined, jumped and swam in a beautiful pond and went on a tough morning trek. Watched the India England ODI – we lost it so narrowly! 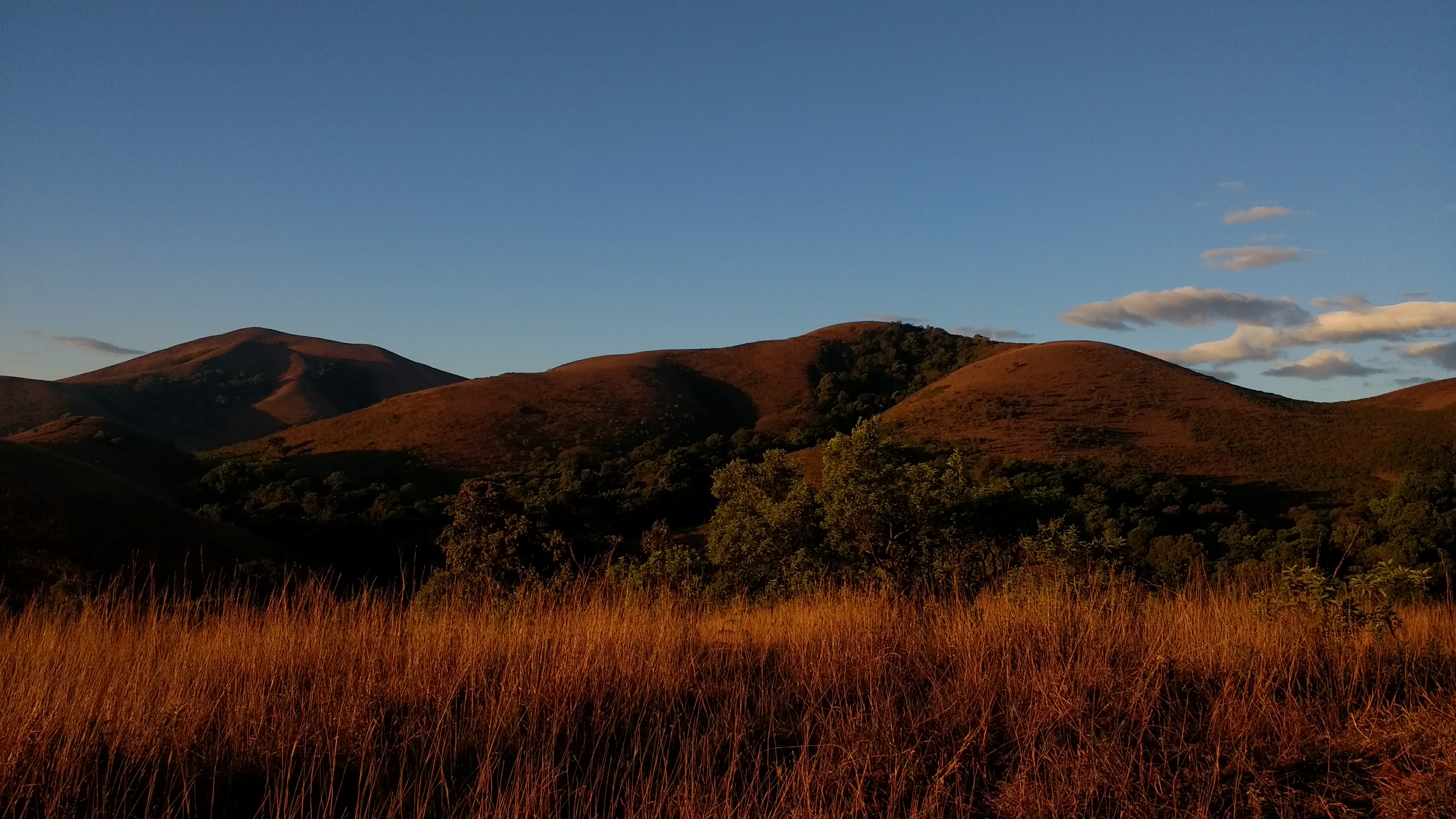